England is the largest (130,360 sq. km.), most populous, most powerful, richest part of the nation. It has a population of 51.6M. And a third of the population of Britain is crowded into the 16 per cent of the land area that is south east England. Its population has increased by more than 10.5 percent since 1971. The difference in wealth between it and the rest expanded rapidly. Between 1995 and 2001, 60 percent of new jobs in the UK were in south east England.

The United Kingdom parliament sits in London, the capital city of England, but unlike Wales, Scotland and Northern Ireland, England has no representative assembly of its own.

In 2010 the Financial Times reported that a third of the land in England and Wales was owned "by a small group of aristocrats". Of 60m acres one third was controlled by "wealthy people and their estates". The newspaper reported that research by Country Life magazine showed that 36,000 members of the Country Land and Business Association owned half of all rural land in England and Wales. Nine years earlier Kevin Cahill's Who Owns Britain, had revealed that 9m acres were then owned by 35,000 people. 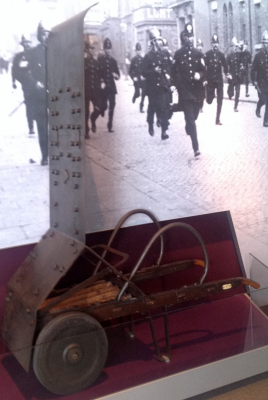 The country of Cornwall has a special status in the UK. It is a "duchy" the resources of which Charlie Windsor loots to support his high living. It is also a unique Celtic part of England. In 2014 the Cornish became an officially recognised minority under European Union regulations.

The Celtic origins of Cornwall are most easily recognised in place and family names. The Cornish language almost died but in 2002 was give formal recognition by the EU. Since 2010 the UK government has spent £500,000 on its development and promotion. Although there are bilingual road signs in places even now only 300 people are regular speakers of that language.

Cornwall has no legislative powers, just a county council in common with other counties. The UK government has been reported as considering whether to give more powers to the county council.