A healthy local democracy is a vital component of civil society and a badge of the ability of citizens to participate in local affairs and make the decisions that affect their lives. However, this is not the state of local government in Britain today.

Because our constitution is unwritten, the mere existence of local government is dependent upon the will of our "sovereign" Parliament. The local government apparatus set up by the Liberals in 1835 was intended merely to undertake the specific, delegated tasks that Parliament felt it could not manage itself, replacing the vast feudal bureaucracy that existed at that time. To this day many responsibilities we might normally associate with local government, such as bridging a river or erecting a pier on at the sea shore (or subsequently demolishing either of them) require special Acts of Parliament! 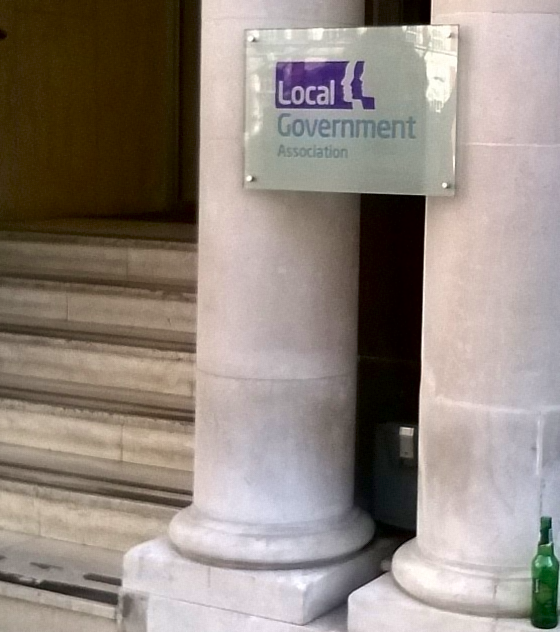 In 2014 seventy seven percent of funds for local spending come from the central government. The City Growth Commission reported that year that "sub-national taxation accounts for only 1.7 percent of Gross Domestic Product (GDP), compared to 5 percent in France and 16 percent in Sweden". London keeps 7 per cent of the tax revenue it generates. New York City keeps 50 percent of its revenue.

In the City of London (the historic "square mile" that contains Britain's major financial institutions) most of those entitled to vote for its local government, the Corporation of London, are representatives of businesses. The resident population is only about 7,000.

The Queen still retains some influence in the local affairs of her "subjects". Local magistrates keep "the Queen's peace" and she appoints a few of "the great and the good" to represent her as Lord Lieutenants of each county in Britain.

A Tale of Two Urban Districts

One idiosyncrasy of local government in Britain concerns the designation of our towns. Some urban districts are known merely as "towns." But others are elevated to "city" status.

This is not based on population, as one might expect. Rather it is determined by the presence or absence of an Anglican cathedral or the grant of a royal charter by the monarch. Thus Durham with its Anglican cathedral, principal university and population of 89,000, is a City. But neighbouring Middlesbrough with its Catholic cathedral, university and population of 146,000 is not. In 1994 Armagh in Northern Ireland was granted city status by the Queen merely on account of its "important Christian heritage", despite the fact that it has a population of only 52,000.

Although new city status is granted in the name of queen Windsor, the choice is made by government ministers. There is now a public set of criteria, including regional or national importance, historical or royal features and a "forward looking attitude."

The Labour Party has been accused of political bias in its decisions on which towns should become cities. All of the new cities in Britain created between 2000 and 2002 had Labour MPs.

City status was given to five towns in 2002. The elevation of two towns in Northern Ireland, one with a Catholic majority and the other with Protestants in the majority, caused allegations that the government was recognising a sectarian divide. Republicans opposed the application of Newry for city status because of the association of the award with monarchy.

As local government exists at the behest of Parliament there is nothing to prevent Parliament abolishing it. Indeed this was considered as recently as 1992 by the Cabinet of the Conservative government. Contrast this with the situation in the rest of the European Union whereby local governments are constitutionally-enshrined and able to exercise any function not reserved to central government.

The Conservatives even sought to police the moral behaviour of local authorities with the now infamous "Clause 28" of the 1986 Local Government Act that disallowed local authority schools from "promoting" homosexuality.

Perhaps the most despotic act of partisanship was the abolition of the Greater London Council. That left London with fragmented government under a plethora of borough councils and unelected quangos.

After the resignation of Margaret Thatcher in 1990, the Conservatives sought to reorganise local government by establishing a Local Government Commission to oversee the transition from the two-tier system of counties and districts that was created in 1972, to all-purpose single-tier unitary authorities. However, the Commission recommended that only in Scotland, Wales and the larger towns and cities of England, much to the disappointment of the government. Thus the two-tier system remains in the "shire" counties of England.

In opposition the Labour party had long campaigned for the restoration and enhancement of local government powers and functions. Yet in government the results were rather mixed. The last Labour government provided for a strategic authority for Greater London with the innovation of an elected mayor but without the major service provision responsibilities of the old GLC.

In the name of efficiency it legislated for mayor and cabinet government in England's larger towns and cities. Many feared that this would lead to more secrecy and less power for most council members. The office of mayor has not been universally popular and only 14 English local authorities have them.

No government has not sought to answer the "English question," i.e. what to do about devolving legislative power to England now that Scotland, Northern Ireland and Wales have legislative assemblies.

The last Labour administration created nine regional development agencies (RDAs). It hoped that they would lead the way to regional assemblies outside London. But it did not happen.

The Conservative/Liberal Democrat government closed the RDAs in England in 2010. They were replaced with 39 Local Enterprise Partnerships (LEPs). These were public-private partnerships with limited power or money. 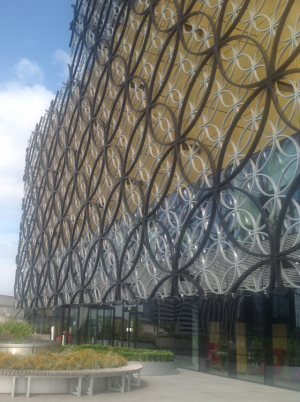 That government offered cities more control of spending including that on transport and development of work skills. The creation of Combined Authorities, known as “super councils” in northern and central England was encouraged in 2011. Local rivalries caused some difficulties. And funds were more limited than proposed by a coalition review published in 2010.

In 2014 the Labour Party announced that it intended to devolve power to English towns and cities if it won a majority in the House of Commons. This was a move away from a strategy based on wider regions. Cities would have control of spending on transport, housing and infrastructure. The Labour Party also indicated that it wanted counties as well as cities to have more control over how taxes are spent in their areas.

But for now local government remains dependent on central government and is unable to act as a counterbalance to the legislative and executive power of London.